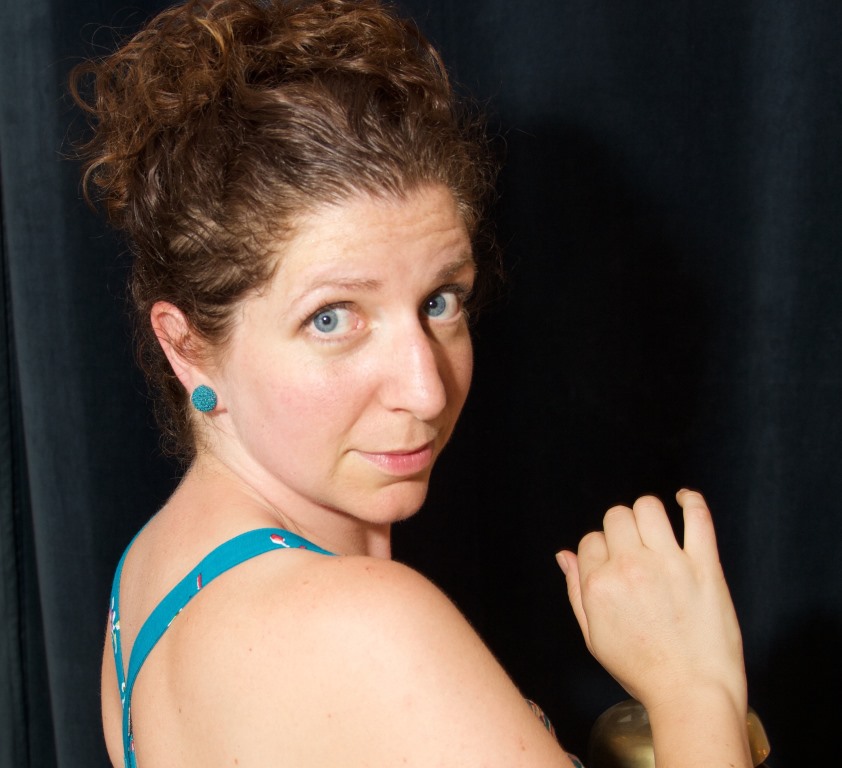 Micaela Blei is a storyteller, PhD candidate and educator. She is a doctoral candidate in Educational Theatre at NYU with a research focus on personal narrative performance and identity in the classroom. She is also Senior Manager of Education for the critically acclaimed national nonprofit arts organization The Moth.

As a storyteller, she is a two-time Moth GrandSLAM champion and has appeared several times on The Moth Radio Hour and podcast. Her solo storytelling show, “The Secret Life of Your Third Grade Teacher,” sold out its run and was an Encore pick at the New York International Fringe Festival in 2016.

As an undergraduate, Micaela spent two years as assistant to the curator of American Literature at Beinecke Rare Book and Manuscript Library, where she was allowed to student-curate a few medium-sized exhibits. She loves libraries.

All sessions by Micaela Blei