New Orleans is a hotbed of convergences, ones so powerful that its lineage includes a dish as delightful as gumbo, a storm as destructive as Hurricane Katrina, and mansions as hauntingly beautiful as those on St. Charles Avenue. These creations were formed from the coming together of people, environments, and material culture. This conference reflects the idea of convergences and speaks directly to our field’s preparedness for increasing environmental vulnerabilities on our facilities, our readiness for the inclusion of different people and cultures in what we collect, how we perform outreach and programming, and who we select to staff and lead our repositories, and, finally, our willingness to democratize all of our materials, including but not limited to rare books, archival and digital records, films, maps, and photographs.

In a recent higher education article, a professor provocatively stated, “The reason we don’t have more faculty of color among college faculty is that we don’t want them.” She explains her thinking point-by-point, showing how implicit and explicit biases manifests this outcome. Often times, our colleagues express a desire to make diversity and inclusion an institutional value and priority, but they realize challenges that remain in doing so. In this plenary, our speakers will examine the convergence of approaches used in higher education to disrupt status quo recruitment and employment with our goals to diversify hiring in libraries and archives. 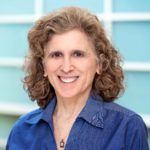 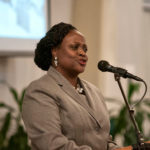 Part of the richness of special collections and archives is the sheer variety of the formats they hold, and we are at our best when our priorities, collection development foci, and dedicated financial resources are distributed justly among our many types of materials to ensure their use and permanence. The same can be said for collections we are pursuing. Underrepresented collections reveal the complexities and depth of unheard voices and provide a more accurate record of history. Through their own personal passion for their work, our plenary speakers will reinforce the importance of the convergence of our collecting practices that support an established canon with actions that disrupt and reveal the power of current and past stories that are not equally represented in our collective holdings today. 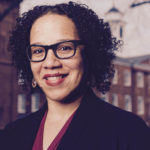 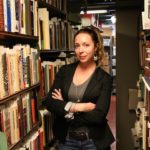 The alarming number of recent, deadly natural disasters, including flooding and monsoons in South Asia, hurricanes, earthquakes, and wildfires in North America, and landslides and drought in Africa is a constant reminder of the responsibilities that we have as cultural heritage institutions to protect our facilities and collections from an increasingly volatile environment. These environmental disasters prove dangerous to the collections we house and to those of the most vulnerable that may never make it to the archives. Our plenary speakers will explore the impact of violent convergences of weather on our environment and communities, historical evidence of their potential to erase cultural legacies, and our readiness as a field to respond to such disasters. 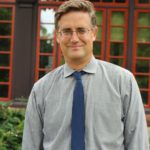 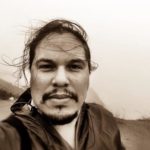 The Rare Books and Manuscripts Section of ACRL/ALA is committed to diversity in its membership, in rare books and special collections librarianship, and among users of rare books, manuscripts and special collections. RBMS encourages participation in the section by people of any race, color, national origin, religion, gender, sexual orientation, age, and physical ability; it supports its members in serving the broadest possible population; and it seeks to represent the concerns and interests of rare books and special collections librarians at a variety of institutions, including academic libraries, public libraries, research libraries, special libraries, and historical societies. Some of the specific ways by which RBMS encourages diversity include: offering a scholarship program for first-time attendees at its annual conference; pairing new members with more experienced members of the section at conferences; and conducting surveys of its members and non-members, the results of which inform the section’s membership initiatives and program planning. RBMS fully supports diversity, which is identified as a Core Value in ACRL’s Strategic Plan 2005, and which is also one of the five ALA Key Action Areas defined in the ALAction 2005 planning document. 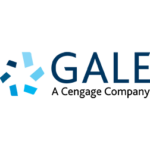 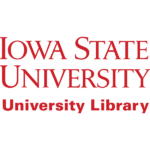 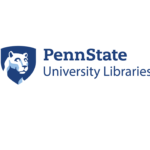 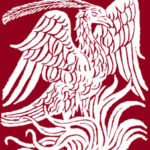